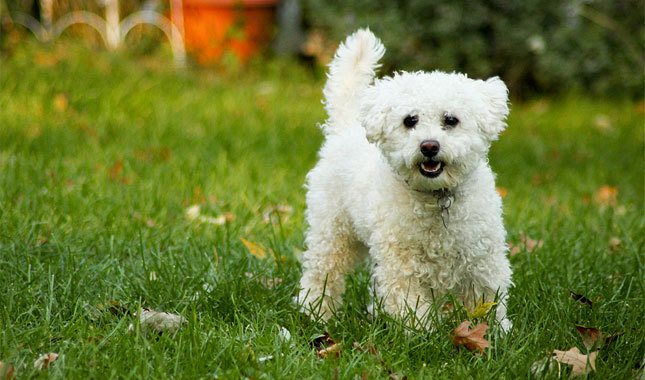 Peter Way, an engineer in Fort Collins, Colo., was devastated when his black Labrador, Prince, developed melanoma in his mouth shortly after turning 10. “His upper palate was not looking so good, and he was getting worse,” Mr. Way said. 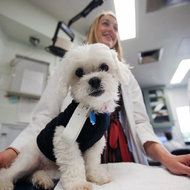 On the advice of a friend, he enrolled Prince in a clinical trial at Colorado State University’s Flint Animal Cancer Center, where researchers were testing a subcutaneous delivery method for Interleukin 12, a powerful immune enhancer that is also under study for treating advanced cancers in people.

The drug initially boosted Prince’s ability to fight off the melanoma, giving him eight months before the cancer “came roaring back” and the dog had to be put down. But Mr. Way has no regrets. The safety study will help with the design of later human trials, including the best way to administer the drug, and may lead to improved treatments for both pets…