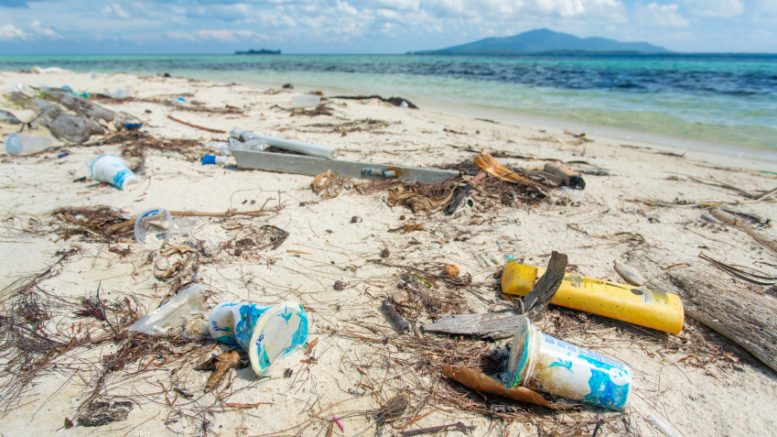 Millions of tiny pieces of plastic are escaping wastewater treatment plant filters and winding up in rivers where they could potentially contaminate drinking water supplies and enter the food system, according to new research being presented here.

Microplastics — small pieces of plastic less than 5 millimeters (0.20 inches) wide — are an emerging environmental concern in ocean waters, where they can harm ocean animals.

Although the majority of ocean debris — including plastics — is transported to oceans from rivers, much less is known about how microplastics are entering rivers and affecting river ecosystems, according to Timothy Hoellein, an assistant professor at Loyola University Chicago.

Rivers are sources of drinking water for many communities and also a habitat for wildlife, Hoellein said. Fish and invertebrates eat the tiny pieces of plastic in rivers, which then make their way up the food chain — possibly ending up on our dinner plates, he said. Like microplastics in the ocean, plastics found in rivers carry potentially harmful bacteria and other pollutants on their surfaces.

“Rivers have less water in them (than oceans), and we rely on that water much more intensely,” Hoellein said.

The Connection Between Cleaner Air and Longer Lives