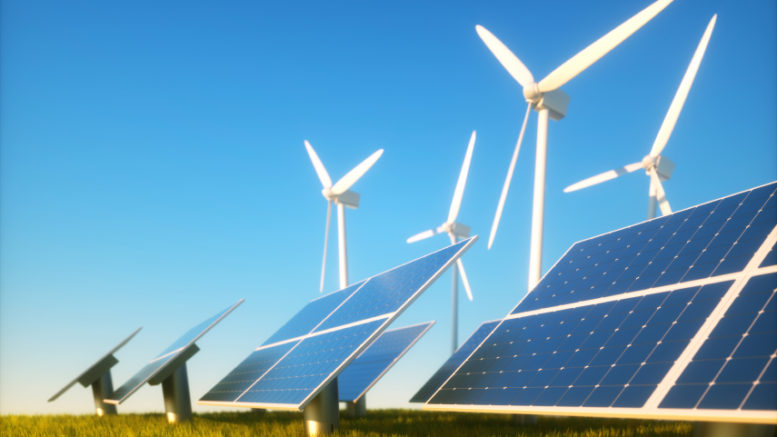 No matter how you feel about coal, you can’t deny that it is very dirty stuff. Nor can you argue that our electrified society is anywhere near ready to run without it. Until renewables scale up and become storable—available after sunset and between breezes, in other words—coal will continue to supply a big part of the world’s energy.

And don’t let recent reports of its death fool you, either. Sure, Oregon’s legislature just passed a law promising to quit coal, but they gave themselves until 2030 to complete the wean. And that’s in a state with beaucoup hydroelectric energy and a booming renewables industry. If you really want to know how coal is doing, look to growing economies (and massive populations) in places like India and China. The two countries may have greener ambitions, but both are still burning heaps of the dirty dark stuff. Renewables need time to take over, during which the coal industry is going to keep coughing up greenhouse gases and poisonous pollutants.

In the interim, coal is struggling to get cleaner. The problem isn’t just that burning the stuff releases planet-warming CO2—that’s a whole other problem. Coal is full of things like mercury, sulfur, and harmful particulate matter that cause acute and chronic health problems. Collectively, let’s call them pollutants.