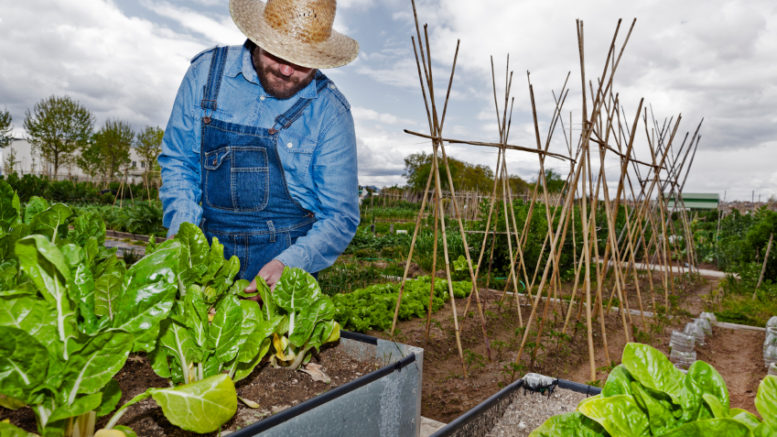 Organics are in. Chemicals are out. With today’s food politics, the chemical fertilizers and pesticides that fantastically increased agricultural yields in the 20th century are looking…not so hot. So instead of synthesizing new chemicals, ag companies are trying out a new strategy: They’re looking to nature for inspiration.
Where in nature? Just about anywhere—in plant extracts, in soil microbes, in spider venom. It might sound retrograde, but these so-called biologicals are a bit more advanced than throwing compost in your soil. Whether pesticides or growth stimulants, carefully-designed, naturally-derived products are the current agricultural darlings, attracting both startups and heavyweights like Monsanto, Bayer, and DuPont by the billions of dollars. “They’re approaching critical mass,” says Sara Paulson, an analyst at the market research firm Lux Research. “This is a new frontier for crop protection and crop management.”The flood of money into biologicals is new, but the idea itself is not. Organic farmers have long used bacteria called Bacillus thuringiensis as a pesticide, and the gene for its insect-killing toxin is genetically engineered into most corn and cotton grown in the US. The industry would love to find other agriculturally useful biochemicals—and the genes…

California’s Pro-Vaccination Law May Be Working

Counterattack of the hepatitis B virus