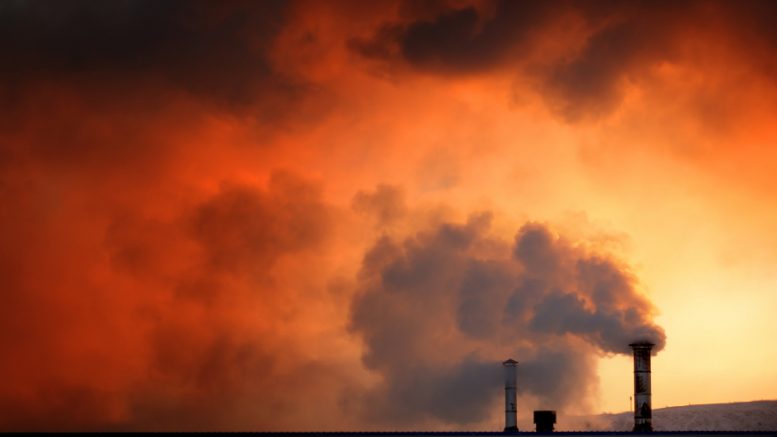 Exposure to air pollution more than 30 years ago may still affect an individual’s mortality risk today, according to new research.  The new report comes from one of the world’s longest running air pollution studies, which included 368,000 people in England and Wales followed over a 38 year period. The team, from the MRC-PHE Centre for Environment and Health, estimated air pollution levels in the areas where the individuals lived in 1971, 1981, 1991 and 2001, using measurements from Britain’s extensive historic air pollution monitoring networks.

Highest risks were seen for respiratory disease, such as bronchitis, emphysema and for pneumonia. Air pollution also affected mortality risk from cardiovascular diseases, such as heart disease.

Dr Anna Hansell, lead author of the study, from the MRC-PHE Centre for Environment and Health at Imperial, said: “Air pollution has well established impacts on health, especially on heart and lung disease. The novel aspects of our study are the very long follow-up time and the very detailed assessment of air pollution exposure, using air quality measurements going back to the 1970s.

Well: Can Too Much Exercise Harm the Heart?