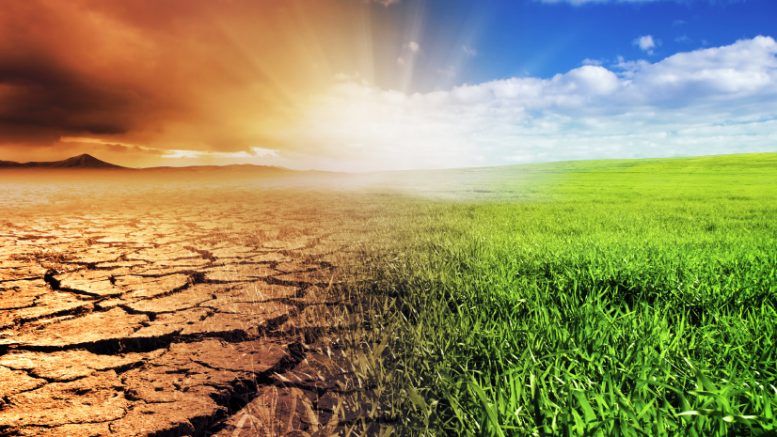 By 2050 climate change will increase the groundwater deficit even more for four economically important aquifers in the western U.S., reports a University of Arizona-led team of scientists.

The new report is the first to integrate scientists’ knowledge about groundwater in the U.S. West with scientific models that show how climate change will affect the region.

“We wanted to know, ‘What are the expectations for increases and decreases in groundwater as we go forward in this century?'” said lead author Thomas Meixner, a UA professor and associate department head of hydrology and water resources. “In the West, 40 percent of the water comes directly from groundwater.”

“Aquifers in the southern tier of the West are all expected to see slight-to-significant decreases in recharge as the climate warms,” Meixner said.

Groundwater is already being withdrawn from the aquifers of California’s Central Valley, the central and southern portions of the High Plains and Arizona’s San Pedro faster than the groundwater is being recharged.

Climate change will make the groundwater deficits worse in those aquifers, the researchers…