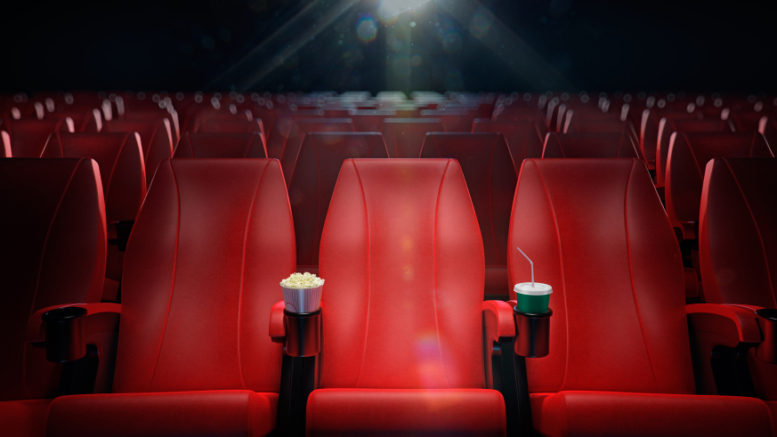 In Wild, director Jean-Marc Vallée tackled the nature of memory: how it shapes us, the quiet and surprising way it sneaks into our present through a half-phrase from a song, or a glimpse of color, a precise shade recalling to mind a past moment with perfect but fleeting clarity. It’s an examination he continues in Demolition, again through the prism of grief.

This time the one in mourning – although not if you ask him – is Jake Gyllenhaal’s investment banker Davis Mitchell, who’s just lost his wife in a brutal car accident. Davis is struck by his lack of feeling when he thinks of his wife – he isn’t grieving the way we’re taught we’re meant to, and the strained relationship he had with his wife complicates her loss in a way that Davis doesn’t seem quite ready to process. He takes the metaphorical advice of his father-in-law (Chris Cooper) quite literally, and begins taking apart his life with a sledge hammer, deconstructing the perfect home he shared in his less than perfect marriage.

The night of his wife’s death, Davis purchases a bag of peanut M&Ms from the hospital waiting room vending machine, and the bag gets stuck in the mechanism, as has happened to all of us at some point in our lives. He begins writing long, personal confessions to the customer service office of the vending machine company, until an employee named Karen Moreno (Naomi Watts) responds in an unexpected way.

On Grief and Grieving

Grief is a journey, but not toward an unachievable goal of ‘closure’

Finding My New Normal in Widowhood