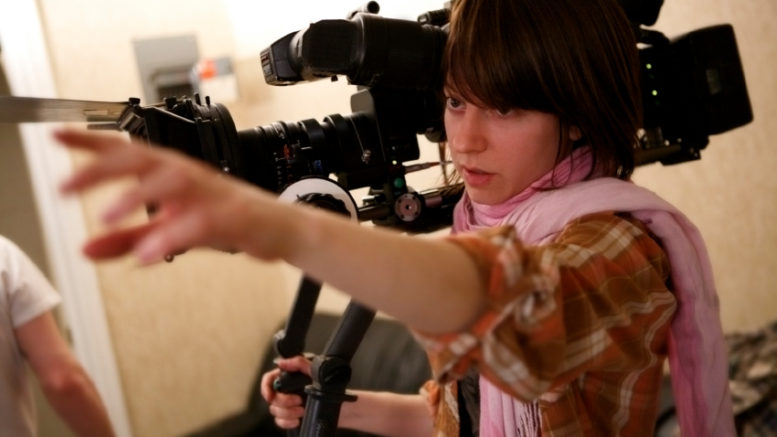 “Mortal,” a documentary that addresses the issues that affect how we choose to live in the face of mortality, was inspired by the decline of a parent of veteran award-winning director Bobby Sheehan and producer Sara Feldmann Sheehan. The documentary, which was launched April 11, 2016 for wide release via online distribution, addresses the fundamental issues about love, living and what makes us human.

The family of Feldmann Sheehan embarked on a two-year journey when her father began a fast decline that eventually led to his death. They examined how to care for a declining family member, choices in palliative care and hospice, how to memorialize a loved one how to process grief and the importance of advanced directives.

“Mortal” also shares moments from other families as well: new parents, a young leukemia patient, an Iraqi war vet, a toddler saved from near drowning, and an artist with ALS. Several interviews with luminaries from all over the end-of-life field is also included.

“When Mourning Comes” will be the next scheduled documentary for production followed by “In The Presence of Light” about near death experiences and “Rise” about the need to help heal veterans with PTSD.

“Mortal” is available at www.mortalfilm.com and is also available for screenings at community and town hall events across the country.