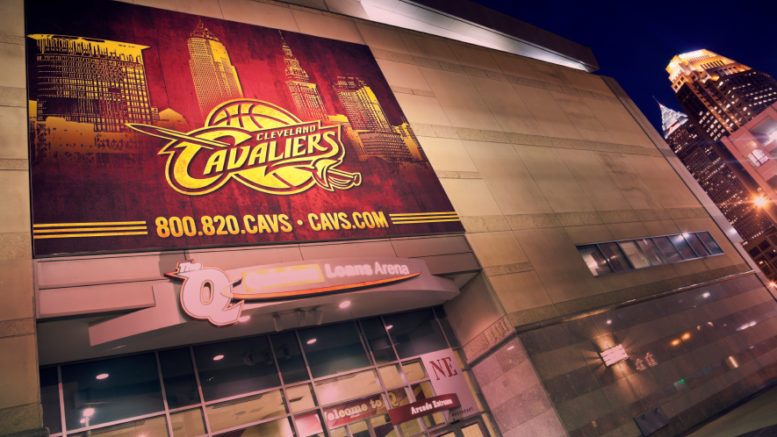 CLEVELAND, OH (WOIO) –
One of the Cavs biggest fans got the star treatment at Monday night’s game. The 70-year-old Cleveland man first got the team’s attention about a month ago.

The Cavs hosted Walter Robinson during their pregame, treating him to a courtside view of all the players warming up for the Memphis Grizzlies.

Robinson is in a hospice and he has a hard time talking. But his grandson says he could tell he loved every minute.

“My grandpa’s super excited to be here. He loves the Cavaliers, he watches all the games,” said Brad Robinson.

The 70-year-old retired steelworker has lived at Menorah Park in Beachwood for the last nine years after suffering a stroke.

His speech and mobility may be impaired, but his family says he’s still one of the Cavs biggest fans!

“He was saying, ‘LeBron, that’s my favorite player,’ he was so excited,” Robinson said.

A month ago, Walter’s favorite player sent him a personalized gift– one of his practice shoes. In a letter, LeBron wrote to him “Having a fan like you drives me day in and day out to strive for greatness.”

“I believe it’s in his room, it’s hidden somewhere. He wants the other shoe too,” Brad Robinson said.

Robinson was thrilled to take his grandpa to the game. Walter even got a handshake from Tristan Thompson.

For the Robinsons, it’s a memory the whole family will cherish.