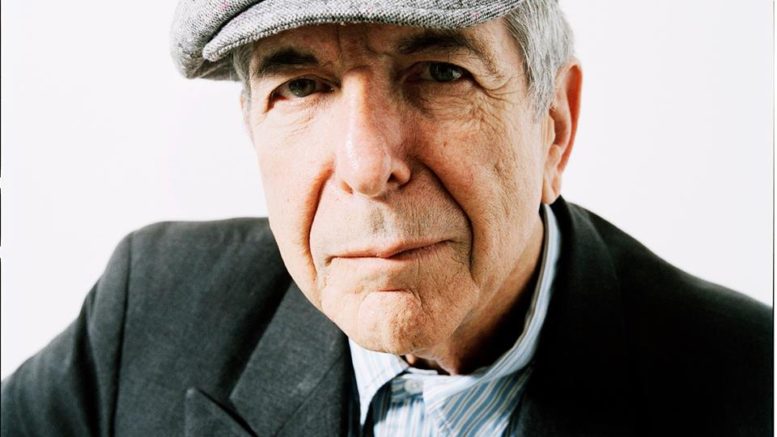 Legendary artist, poet, singer, songwriter Leonard Cohen has died at age 82. His death was announced via his Facebook page and website.

It is with profound sorrow we report that legendary poet, songwriter and artist, Leonard Cohen has passed away.
We have lost one of music’s most revered and prolific visionaries.

A memorial will take place in Los Angeles at a later date. The family requests privacy during their time of grief.

Cohens success spans five decades and include hit Hallelujah, originally released on his album Various Positions (1984). Since 1991, “Hallelujah” has been performed by a wide variety of singers: over 300, and in various languages. John Cale’s cover first appeared on I’m Your Fan (1991), a Leonard Cohen tribute album, and later on his live album Fragments of a Rainy Season (1992). Jeff Buckley, inspired by Cale’s earlier cover, recorded one of the most acclaimed versions of “Hallelujah” for his only complete album, Grace, in 1994.

Cohen was a poet, publishing collections in the Sixties. He met Judy Collins who included two of his songs, including the hit “Suzanne”, on her album In My Life. He went on to work with artist like James Taylor and Willie Nelson.

Cohen has two children with Suzanne Elrod, Adam and Lorca.

Cohen released his 14th and final studio album in October called, You Want It Darker. The new collection of startling songs was produced by his son Adam Cohen.

“I am ready to die,” Cohen said. He was already suffering from a number of health problems. “At a certain point, if you still have your marbles and are not faced with serious financial challenges, you have a chance to put your house in order. It’s a cliché, but it’s underestimated as an analgesic on all levels. Putting your house in order, if you can do it, is one of the most comforting activities, and the benefits of it are incalculable.” via The New Yorker.

Cohen was born on September 21st, 1934 in Westmount, Quebec. His website also announced his death in French.

Why the Flu Vaccine Is Less Effective In the Elderly

Autumn Equinox and Supermoon this week