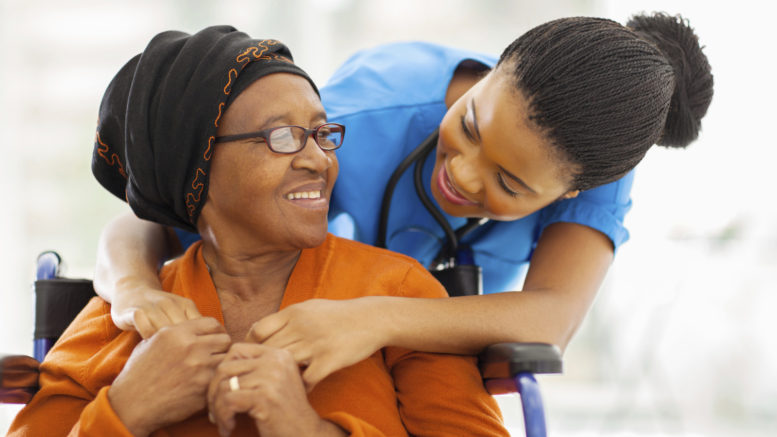 “Lessons From the Dying Patient,” featuring Dr. Elisabeth Kübler-Ross, the pioneer in death and grief education, is being released as a joint effort between Nurse.com and ContinuingEducation.com, two premier healthcare brands of OnCourse Learning, and The Elisabeth Kübler-Ross Foundation.

Swiss-born psychiatrist, author and research pioneer Kübler-Ross is considered one of the founders of the modern-day hospice movement in the U.S. She is the author of two dozen books, including her first groundbreaking book “On Death and Dying,” that have sold in excess of 10 million copies around the world. TIME Magazine named her “one of the 100 most important thinkers of the 20th century,” she was “Woman of the Year” in 1977, and “Woman of the Decade” for sciences for the 1970’s. She is perhaps most known for the Kübler-Ross model, in which she advanced the now-famous Five Stages of Grief (denial, anger, bargaining, depression, and acceptance) as a normal pattern of adjustment to the reality of impending death.

The three-part teaching series features original audio recordings and photographic images from throughout the life of Kübler-Ross, whose work forever changed how the world treats its dying. Her tireless efforts to assure that those who are dying be treated with compassion and dignity have now become the standard in end-of-life care in many Western countries.

“These lessons are a feast for both the eyes and the ears,” said Jennifer Mensik, PhD, MBA, RN, NEA-BC, FAAN, Executive Director for Nursing, Medicine and Pharmacy Education programs for OnCourse Learning. “Her humanity, and contention that dying is actually about unconditional living, is brought to life with pictures of her life and career that have been obtained exclusively from her family.”

“Her work is not only inspirational, but also very important on both personal and societal levels,” says Ken Ross, Elisabeth’s son and the Foundation’s founder. “She pioneered the most widely-used techniques for helping dying patients and their families, which have obtained even more recognition and validity with every passing year.” 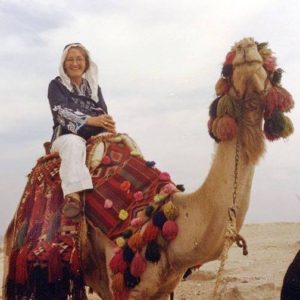 No matter in which setting a provider works, death and dying are ongoing challenges. Mensik notes, “This series gives healthcare professionals an important step in their ongoing education to improve care of these patients. Through her stories and original work, these courses go right to the heart of the issues, and inspire the listeners to consider how each of our own fears and personalities affect the ways in which we work with dying patients.”

What Pharmacy Provider is Accountable to Your Hospice?

Why the Flu Vaccine Is Less Effective In the Elderly