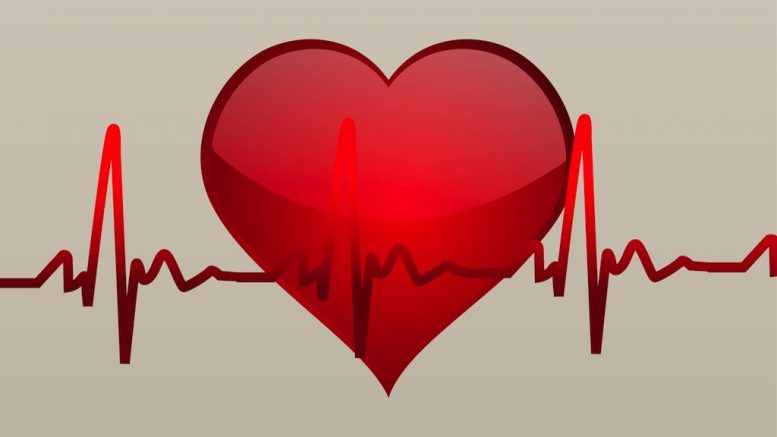 South asians today account for more than half of the world’s cardiac patients. Heart disease is the leading cause of death in India, Pakistan and Bangladesh, and rates have risen over the past several decades. South Asian immigrants to the United States, like me, develop earlier and more malignant heart disease and have higher death rates than any other major ethnic group in this country.

The reasons for this have not been determined. Traditional cardiac risk models, developed by studying mostly white Americans, don’t fully apply to ethnic communities. This is a knowledge gap that must be filled in the coming years. Fortunately, there is a model for doing so: research performed in a small town in Massachusetts over the past seven decades. Known as the Framingham Heart Study, it is perhaps the most influential investigation in the history of modern medicine.

The Framingham Heart Study is a big reason we have achieved a relatively mature understanding of heart disease in the United States — at least for a large segment of our population.

A Debate Behind Recommendations on Cellphone Risk

For Statins, Cholesterol Care May Be Just the Start

Well: So Lonely It Hurts