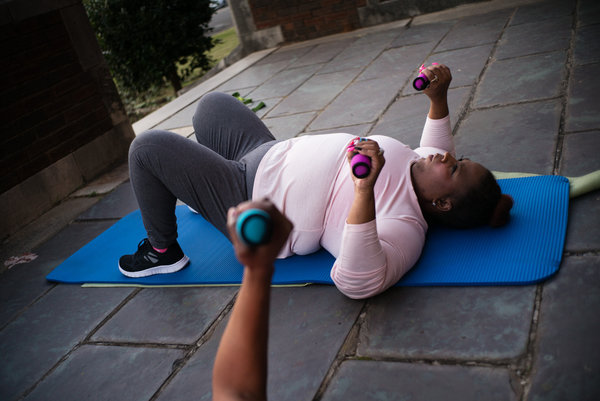 After decades of relentless rise, the number of new cases of diabetes in the United States has finally started to decline.

The rate of new cases fell by about a fifth from 2008 to 2014, according to researchers at the Centers for Disease Control and Prevention, the first sustained decline since the disease started to explode in this country about 25 years ago.

The drop has been gradual and for a number of years was not big enough to be statistically meaningful. But new data for 2014 released on Tuesday serves as a robust confirmation that the decline is real, officials said. There were 1.4 million new cases of diabetes in 2014, down from 1.7 million in 2008.

“It seems pretty clear that incidence rates have now actually started to drop,” said Edward Gregg, one of the C.D.C.’s top diabetes researchers. “Initially it was a little surprising because I had become so used to seeing increases…

The Mediterranean Diet: Is it the Food or the Lifestyle?

The New Old Age: Some Older Patients Are Treated Not Wisely, but Too Much

A Debate Behind Recommendations on Cellphone Risk