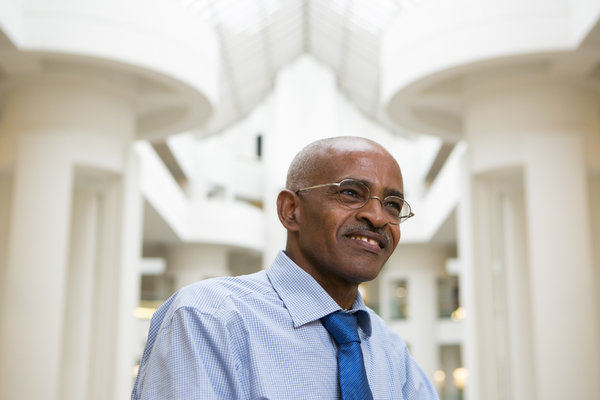 WASHINGTON — Gains in the American life span have slowed in recent years, according to a new report, with average annual death rates flattening for the first time since researchers started measuring them in the late 1960s.

Researchers from the American Cancer Society used federal mortality data to analyze trends in longevity from 1969 to 2013. Death rates (measured as the number of deaths per 100,000 people in a given year) in the United States have been declining for decades, an effect of improvements in health care, disease management and medical technology — and the researchers had expected to find more of the same.

Instead, they stumbled upon a disturbing development. The declines in death rates flattened in the most recent period, from 2010 to 2013, dropping by an average of just 0.4 percent annually, a rate so slight that it was not statistically significant. The rate had slowed in previous periods but never this substantially, researchers said.

Researchers said their analysis — which…

Combination Drug May Ease the Agitation of Alzheimer’s

Well: So Lonely It Hurts

Students, Severe Illness, and Palliative Care: Results From a Pilot Study on a School-Based Intervention