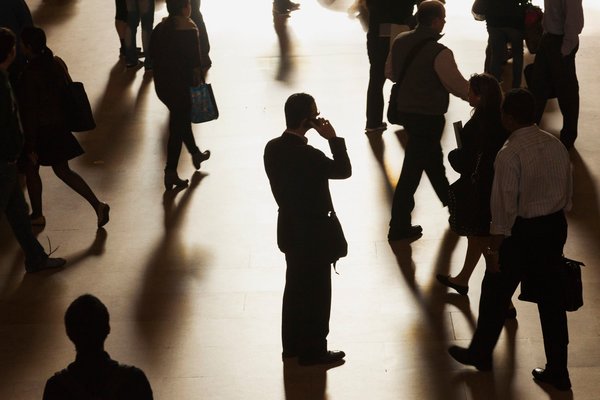 A 2010 study found no overall increase in health risk from cellphone use, but monthly usage time was much shorter then. By DANNY HAKIM January 1, 2016

When the Centers for Disease Control and Prevention published new guidelines 18 months ago regarding the radiation risk from cellphones, it used unusually bold language on the topic for the American health agency: “We recommend caution in cellphone use.”

The agency’s website previously had said that any risks “likely are comparable to other lifestyle choices we make every day.”

Within weeks, though, the C.D.C. reversed course. It no longer recommended caution, and deleted a passage specifically addressing potential risks for children.

Mainstream scientific consensus holds that there is little to no evidence that cellphone signals raise the risk of brain cancer or other health problems; rather, behaviors like texting while driving are seen as the real health concerns. Nevertheless, more than 500 pages of internal records obtained by The New York Times, along with interviews with former agency officials, reveal a debate and some disagreement among scientists and health agencies about what guidance to give as the use of mobile devices skyrockets.

Although the initial C.D.C. changes,…

In Palliative Care, Comfort Is the Top Priority