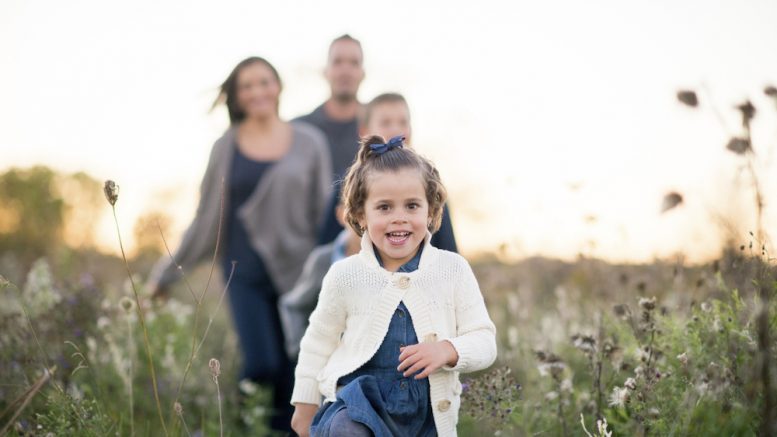 Dale McGregor was diagnosed in 2009 with nonalcoholic cirrhosis.  In May of 2014, with other health issues, he began stumbling, falling, losing weight, a little confusion and became very weak.

[su_pullquote]”They all have a compassionate heart and that’s what’s important.”[/su_pullquote]

After a time on Palliative Care, Hospice was soon called in to help him and his wife, Debbie.

“Having somebody come here and not have to you know to stay out of the doctor’s office and the hospital that was the main reason,” said Debbie. “And they could kind of keep an eye on him.”

Hospice was there day and night for the McGregor family.

“If it was in the middle of the night and if I had a question, I could pick up a phone and I could call and somebody there was going to answer or come out and check him.”

Their children live nearby and came in to help as much as possible.  Debbie said talking with her grandchildren was also part of the process.

“Death is part of living. It’s a part of life and it just happens just like birth does. But they got to see the decline in their Pop and they were here when the nurse came out when he passed away,” said Debbie.

Hospice has a bereavement program, which also helps children, in the schools.

Therapy Dog Refuses to Give Up on Hospice Patient