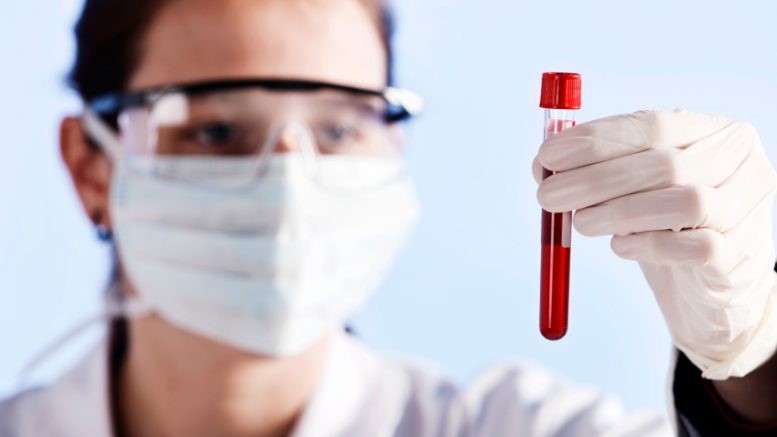 The Wall Street Journal has more bad news about Theranos, the blood-testing startup that was once a Silicon Valley darling valued at $9 billion.

The Journal reported last night that federal health inspectors have found “serious deficiencies” at a Theranos lab. It’s not clear what those problems are, though the Journal says the issues are “far more severe” than ones detected in an inspection of the same laboratory in 2013. This comes after the Journal reported in October that Theranos was not yet able—as it claimed—to perform a wide range of lab tests on a pinprick-sized sample of blood.

Because Theranos has raised more than $400 million and made headlines for its eye-popping valuation, its stumbles have been a source of schadenfreude in Silicon Valley. But it would be a shame if its struggles obscured the fact that blood tests in general are justifiably hot right now: they can be used to glean remarkable new insights, even about tumors or other problems that show up only in minuscule amounts. That development won’t be derailed even if Theranos falls apart.