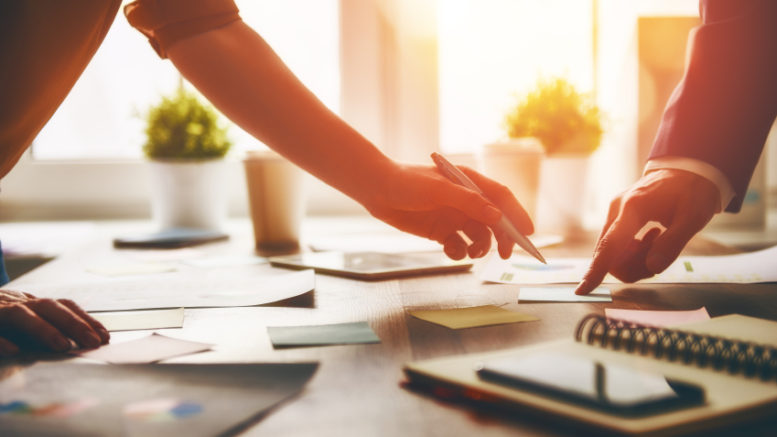 By law, Medicare hospice spending is supposed to care for people diagnosed with six months or less to live, but an advisory group’s latest report to Congress shows well over half of the money goes for people who live longer than that.

Whether that’s perfectly appropriate or a wholesale “ripoff” of taxpayers depends on who is talking.

Stays longer than 180 days accounted for nearly $9 billion out of $15.1 billion in total Medicare hospice spending in 2014, according to the Medicare Payment Advisory Commission.

“Hospice care started out as a good idea for providing compassionate care at a lower cost,” said Patrick Burns, president of the Taxpayers Against Fraud Education Fund in Washington, D.C. “Then Wall Street bankers and for-profit billing managers got a hold of it, and Medicare has been ripped off wholesale as a consequence.”

In addition, many people continue to leave hospice without dying. More than 17 percent of U.S. enrollees were discharged alive from hospice care in 2014, the report says, and the rate has been slightly higher in past years. It stood at 17.5 percent at one Palm Beach County-based hospice in 2014, records reviewed by The Palm Beach Post show.

Wondering If I Hastened a Patient’s Death

Hospice Payment Reforms Are A Modest Step Forward, But More Changes Are Needed