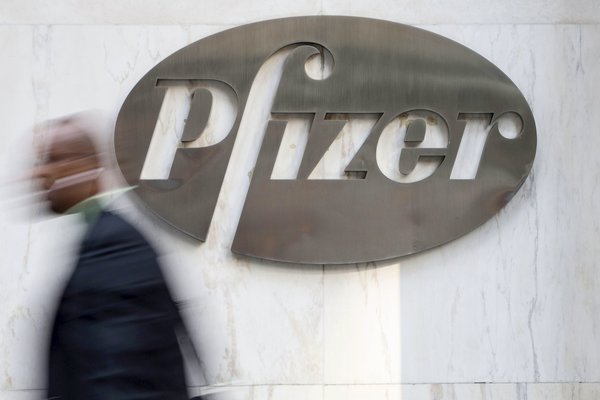 Pfizer has clinched a blockbuster merger with a fellow drug maker, one worth more than $150 billion, that can best be described in superlatives.

When it is announced — most likely on Monday, people briefed on the matter said — the deal to buy Allergan, the maker of Botox, would be one of the biggest ever takeovers in the health care industry. And it would be the largest acquisition yet in a banner year for mergers.

Perhaps most important, it would be the biggest transaction aimed at helping an American company shed its United States corporate citizenship in an effort to lower its tax bill, in this case by billions of dollars. And it could become a flash point as the presidential race heats up.

A deal would come as the Obama administration is trying to crack down on these kinds of deals, known on Wall Street and in Washington as corporate inversions. Last week, the Treasury Department and the Internal Revenue Service announced new rules meant to further clamp down on the benefits of such mergers.