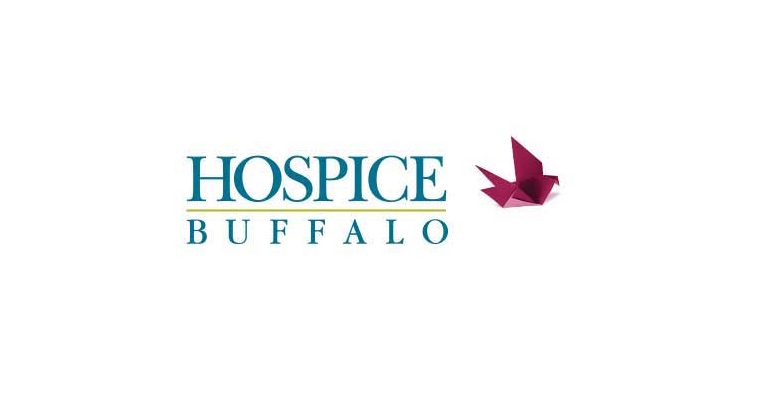 Patricia Ahern, RN, MBA, FACHE has been named the new chief executive officer of The Center for Hospice & Palliative Care (CHPC). Ms. Ahern is slated to begin her new role at CHPC on Monday, March 17, 2014. Prior to her new role, Ms. Ahern served as president & CEO of Rainbow Hospice and Palliative Care in Park Ridge, Illinois, a suburb of Chicago. Ms. Ahern brings 30 years of health care experience that touches both the acute care hospital setting and end-of-life care setting, including hospice and palliative care.

[su_pullquote]“I chose to consider New York’s Hospice Buffalo because it is so widely regarded as one of the most influential pioneers in America for end- of-life care.”[/su_pullquote]

Rainbow Hospice and Palliative Care is a $23 million organization that has an average daily census of 325 patients and a palliative care patient census of 600. Ms. Ahern is a well respected community leader and is known for successful collaborations within health care.

“The Board of Trustees is enthusiastic about our appointment of Patricia Ahern as Hospice’s next CEO. Pat brings years of experience and expertise to our organization and will only enhance CHPC’s position within our Western New York health care community,” stated John Reinhold, CHPC’s Chairman of the Board.

“I chose to consider New York’s Hospice Buffalo because it is so widely regarded as one of the most influential pioneers in America for end- of-life care,” stated Pat Ahern. “It is a very large and comprehensive not-for-profit organization that plays a meaningful part in everyday life throughout Erie County, New York.

Hospice by the Bay Announces New CEO and COO