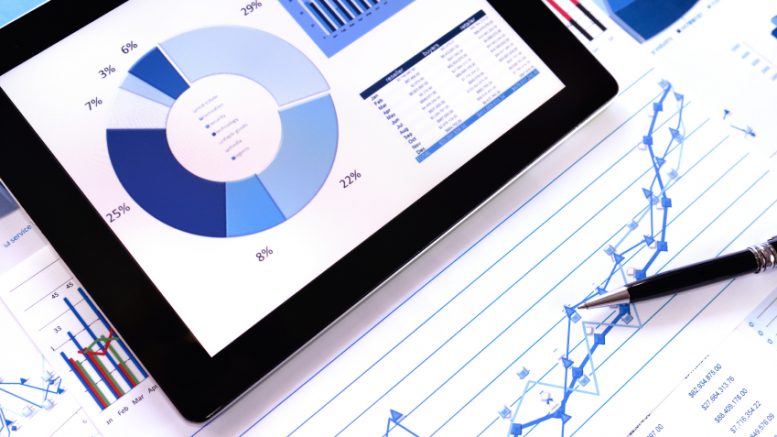 Last year, CMS contractors took varying approaches to help hospices with this reporting. Palmetto GBA sent its hospices letters with the necessary data.  CGS posted a calculator, which is still available here.  NGS provided a press release.  This year, CMS and its contractors have been silent as the reporting period approaches.

We recommend that on February 1, 2015, hospices run cap allowance and PSRS reports for the prior year to use in these reports.

There has been suggestion that CMS will require providers to include the amount of sequestration (funds never paid to providers) in the self-report. Many hospices are currently appealing 2013 and 2014 cap demands to the extent that they include sequestered funds as revenue.

The problem with the self-reporting requirement remains that it simply comes too soon after the end of the hospice cap year (i.e., three months after) to give a reliable picture of a hospice’s cap liability. Because cap allowances continue to shift after year end based upon further services rendered to patients in the new year, hospices may see no liability in February-March, but ultimately face material liability.  If a hospice sees “no liability” in this premature report, it could fail to recognize its peril.

NHPCO Welcomes Board Members for 2016