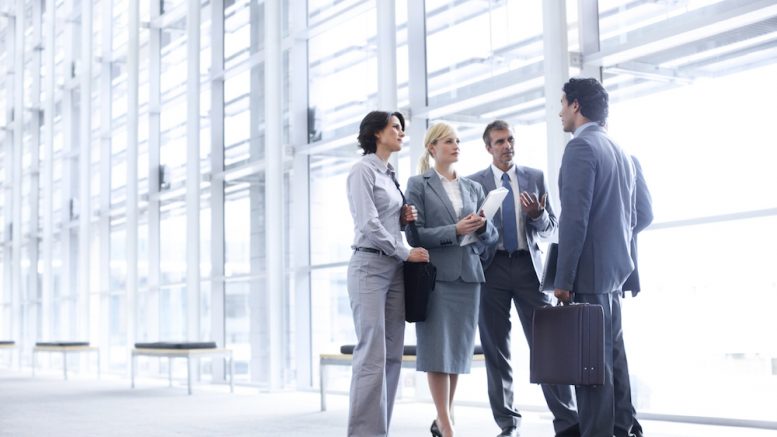 [su_pullquote]”My entire family can look back and know that she passed away having received the care, respect and kindness she needed.”[/su_pullquote]

“Having Compassionate Care Hospice located on the campus of RWJ Hamilton makes end of life care local and very accessible to our patients and our community,” RWJ Hamilton President and CEO Richard Freeman said in a statement.

The hospice – which provides home health and palliative care to terminally ill patients and their families – features 14 private rooms, open to visitors 24 hours a day.

Mayor Kelly Yaede attended the ribbon-cutting and used the opportunity to thank the hospital for caring for her grandmother, who died at the hospital in 2014.

“My entire family can look back and know that she passed away having received the care, respect and kindness she needed,” Yaede said. “And I think it’s so important, especially for those patients who don’t have a support system, that organizations like RWJ Hamilton and Compassionate Care can provide that level of care and support.”

Compassionate Care announced in November it would relocate its in-patient hospice unit from St. Francis Medical Center in Trenton to RWJ Hamilton to “serve a broader spectrum of the population.”

Getting the Diagnosis Wrong