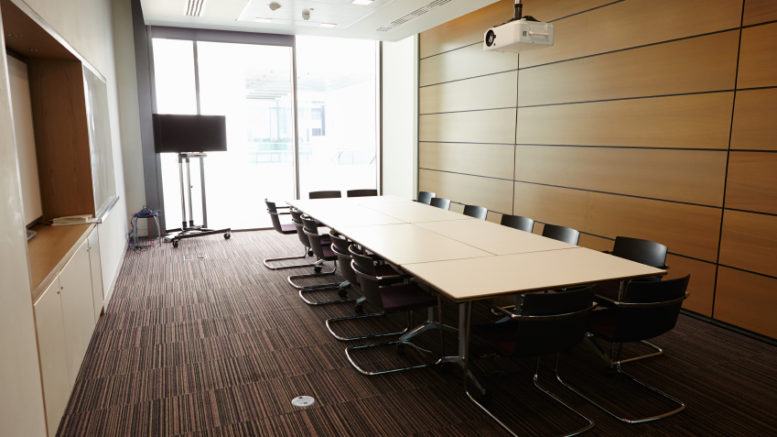 The end-of-life care provider has until April 30 to complete the sale of its money-losing operations in seven states.

Citing “severe financial distress,” American Hospice Management Holdings has filed for bankruptcy protection so it can sell its money-losing business in the next six weeks.

The provider of hospice care in seven states has been seeking a buyer since March 2013. In filing Chapter 11 on Sunday, it said an expedited sale through a bankruptcy proceeding “would best preserve the underlying value of its operations and maximize the value of [its] assets” for the benefit of creditors and shareholders.

Hospice Partners of America has made a “stalking horse” bid to acquire American Hospice’s operations in Virginia and Texas. Additional bidders will be sought for the operations in Arizona, Florida, Georgia, New Jersey, and Oklahoma, and the sale process must close by April 30, according to the company.

“In the past few years, we have found ourselves working under the burden of an increasingly challenging regulatory environment coupled with rapidly changing market conditions,” American Hospice CEO Scott Mahosky said in a news release. “We now face the undeniable reality that selling our operations to those with strong capital structures will prove a better outcome for all of our stakeholders.”

As Dow Jones reports, American Hospice began a search for a buyer after it agreed to pay $12 million to resolve allegations it made false claims to Medicare for ineligible hospice services.