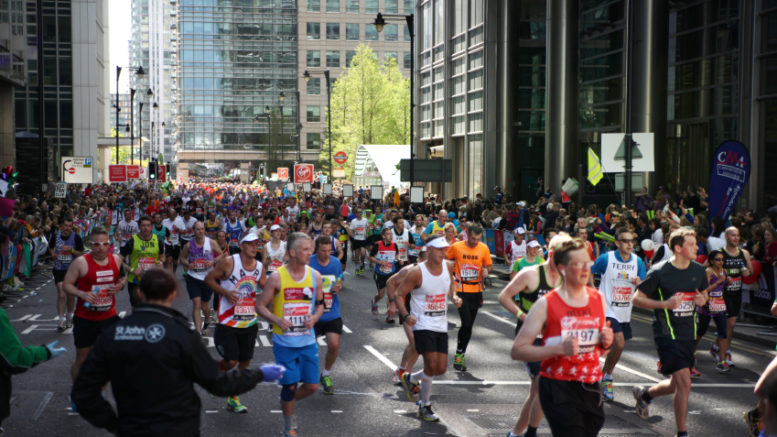 Having mild cerebral palsy is proving to be no barrier to sporting achievement for Kyle Oakes – who is running the London Marathon for St Andrew’s Hospice.

“If you have a disability, it pushes you more. There’s people who are in a worse situation to me, in their last stage of life. I’m able to run so I might as well raise money for them. My target was around £600 but I’m hoping to surpass that and raise around £800 to 900.

“I’m hoping to run the course in three hours and ten minutes. I have watched it on the TV before but I have never been. Now I am running I’m more interested in it. I’m going down with my auntie, Tracy Turrell, on the team coach.”

Mum Lorraine Oakes, 45, shared his remarkable story: “He had a hell of a start and never wanted to be classified as disabled. He was born nine weeks prematurely in Germany, on Boxing day 1993 – a little eager, as he wasn’t due until March 1994.

When a Baby Dies

Les Miles to Alabama Teen In Hospice: ‘When you get to Heaven, save a spot for me.’